On The Road To Legalization With The Hemp Road Trip

A hemp legalization amendment in the 2018 Farm Bill prevents anyone with a felony drug conviction from growing hemp.

Some existing hemp entrepreneurs could even find themselves shut out.

“I have a very successful business, I’ve been in this from the get go,” said Veronica Carpio, an experienced hemp producer and president of Grow Hemp Colorado, at a hemp conference in New York last month.

Despite her undeniable contributions to the industry, a past felony cannabis conviction endangers her continued involvement. “If this bill passes, I’m out.”

At issue is part of the Senate version of the Agricultural Improvement Act of 2018, also known as the 2018 Farm Bill, which would legalize industrial hemp growing across the country. Sen. Mitch McConnell spearheaded the current effort to legalize industrial hemp and his “Hemp Farming Act of 2018” soon picked up bipartisan sponsorship. However, the hemp legalization amendment, unlike the original bill, bans anyone convicted of a drug-related felony from involvement in hemp growing and potentially other aspects of the industry.

No other crop grown in the U.S. faces these kinds of restrictions. While most hemp advocates celebrated McConnell’s initial efforts to legalize hemp, they’re much more divided over this new clause. Multiple hemp experts we spoke with speculated that the Senate changed the language to appease conservative elements of the legislature and the Department of Justice.

The House version of the bill does not include hemp legalization. Legislators must now debate this and other differences in a conference committee before the Farm Bill passes to the President’s desk. Hemp supporters like Rick Trojan, vice president of the Hemp Industries Association, worry that even if it passes the amendment will create an unequal and unfair hemp industry.

“Excluding a whole class of people is not what I’m about,” Trojan said. “And not what I think the hemp industry is about.”

The United States partially re-legalized hemp through an amendment to the 2014 version of the Farm Bill. Under this previous hemp legalization amendment, states were free to create hemp research programs that included market research (sales of hemp products like CBD). Since then growers in Colorado, Carpio’s home base, made the state into the country’s top hemp producer.

The 2018 legalization amendment places hemp under the control of the Department of Agriculture. The department would approve each state or Native American tribe’s growing program. But the following clause would shut out thousands of people like Carpio from being part of these licensed programs:

FELONY.—Any person convicted of a felony relating to a controlled substance under State or Federal law shall be ineligible—

(i) to participate in the program established under this section; and

(ii) to produce hemp under any regulations or guidelines issued under section 297D(a). 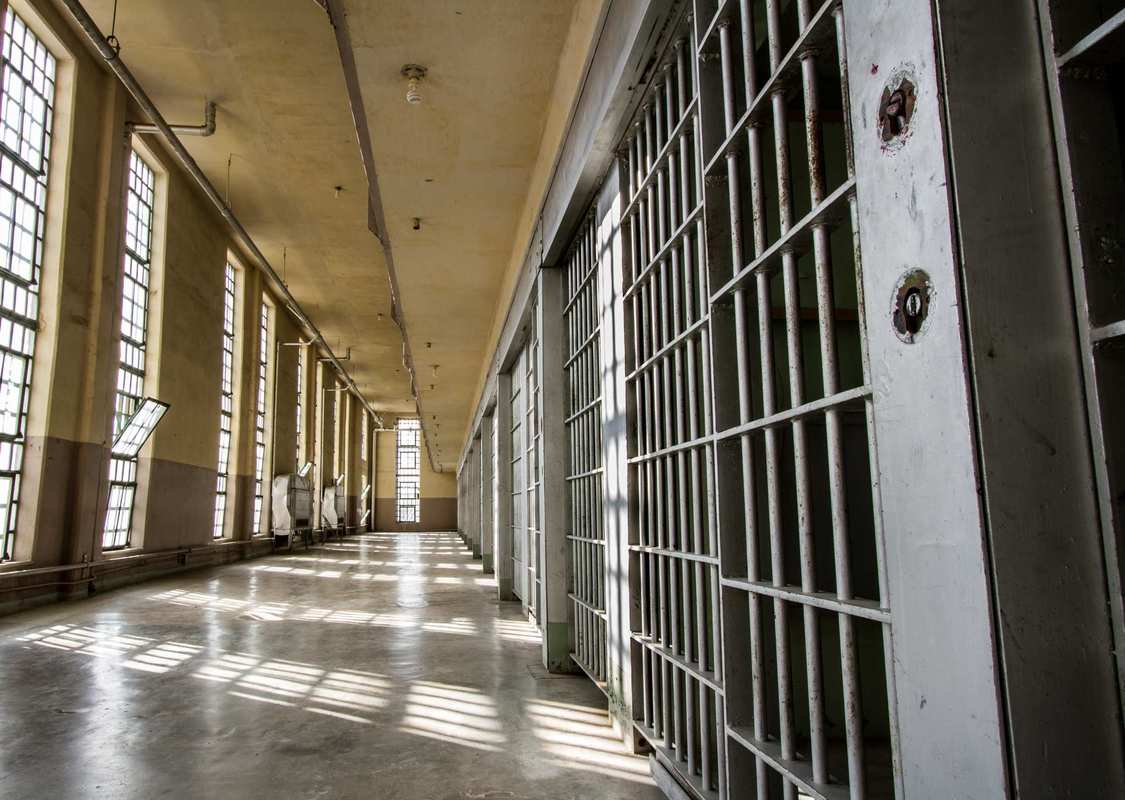 An empty prison hallway. Advocates worry that the hemp legalization amendment in the 2018 Farm Bill would exclude some of society’s most vulnerable people.

The full scope of the effects of this clause are unclear. According to Eric Steenstra, president of Vote Hemp, the amendment bans anyone with a felony drug conviction from hemp growing. He could not guarantee that it won’t interfere with other parts of the industry.

“We were disappointed to see that got added to the language,” Steenstra said. “That’s not something we were happy about.”

“Just because you had a conviction for a drug-related felony doesn’t necessarily mean you shouldn’t be in the industry,” said Steenstra.

Advocates argue that cannabis is harmless and extremely beneficial. If the U.S. is in the process of legalizing hemp, why should past convictions prevent you from participating in the field? In fact, such people likely have skills in growing and production the hemp industry sorely needs.

“That is a way of intentionally slowing the growth of an industry,” Trojan suggested.

Trojan and Carpio were unflinching in their condemnation of the clause in the hemp legalization amendment, suggesting it perpetuates racist aspects of the war on drugs. Although all races use and sell drugs and mind-altering substances at about the same rate, drug convictions disproportionately affect people of color.

“We denounce racism and discrimination in the cannabis (both hemp and marijuana) industries and this new language needs to be challenged and removed,” Carpio wrote in a press release.

Opponents of the war on drugs are working to legalize cannabis and other substances while concurrently seeking to change laws to enable people with drug convictions to expunge their criminal records. Carpio said the felony ban in the hemp legalization amendment represents a significant setback to those efforts by excluding thousands of already vulnerable people from the earning potential of hemp. Even though most states are in the process of legalizing cannabis, most of the people excluded from the hemp industry are likely to be those with cannabis-related convictions. Statistics show police arrest more people for cannabis use than for all violent crimes combined.

CAN THE HEMP LEGALIZATION AMENDMENT BE CHANGED IN TIME?

“At this point, what are we going to do?” Steenstra asked, though he pledged to look for opportunities to change the amendment.

“There is no such thing as legislation that doesn’t have concerns or flaws, unfortunately,” said Beckerman.

She appeared at the same New York hemp conference where Carpio spoke. “I would love to be able to go from prohibition to utopia but sadly that is just not the way things work.”

Trojan, on the other hand, strongly encouraged hemp supporters to keep fighting.

“Everyone needs to contact their legislator,” he said said. “Continue to push for equal access to this economic boon.”

We will continue to closely follow this issue at Ministry of Hemp.

Written by KIT O’CONNELL for Ministry of Hemp

On The Road To Legalization With The Hemp Road Trip